Designing the future of blockchain

We have been working closely with Cartesi since their genesis. Watching the project create momentum is exciting – Cartesi recently launched their own token in the largest cryptocurrency exchange in the world. Witnessing they turn a whitepaper into a big business is inspiring. As we take a part in this amazing ride, we’d thought to share our story.

Most of the systems we use today are built on top of Linux. Cartesi creates a bridge between Linux and blockchain. It allows decentralized applications (DApps) to run within a Linux environment, free from the blockchain’s current computation constraints, while retaining decentralization and security. It allows developers and enterprises to scale up their applications using the languages and technologies they’re already familiar with.

Cartesi launched with a simple yet powerful design system: everything was black and white, just as something trying to tackle a big foundational problem should be. From the brand identity to the website, that bold approach conveyed a powerful message that still prevails today and which made a difference in a sea of colorful, shiny projects exactly because of its simplicity.

“We were at an early stage in the project with a technology that is quite complex, resulting in difficulties in explaining it to a general audience” says Colin Steil, COO of Cartesi.

Raising early investment for a startup is only the beginning of a long journey. It came a time when Cartesi needed to start talking with their main audience: early adopters and developers willing to use and invest in their new technology. Those people would be the foundation of their community, and blockchain is all about community.

Their main challenge was to help the audience grasp into all the possibilities promised by Cartesi. Nothing would be better than to show it working so they introduced Creepts – the world’s first decentralized tower defense tournament game running on Linux – click here to play. For Contra, the mission this time was to make the public almost forget about the technology and realize what could be created with it instead.

“We see design as an integral part of displaying and understanding technology. The way messages and visions are communicated to the public is one of the gateways for adoption and reputation,”, Colin said.

After the release of Creepts there was a huge step ahead: launching the Cartesi token (CTSI) – which plays a central role in the Cartesi ecosystem economy. Cartesi completed it’s $1.5M token sale on Binance Launchpad and launched CTSI, which is now trading live on Binance – the largest cryptocurrency exchange in the world.

The Binance launch coincided with a US$50,000 tournament running on Creepts, receiving an overwhelming response with over 168,983 games of Creepts played by 27,413 unique players.

The project continued to expand its global presence since then: launched their Ambassadorial Program, closing new partnerships, being continuously listed on the most trusted exchanges and wallets, and so forth. They just launched its new Developer Documentation Portal – which provides tutorials and the information needed to begin coding with Cartesi, along with their brand new website.

We are proud to be a piece of the story Cartesi is writing. Being able to work in the forefront of technology for amazing companies and incredible people makes us feel like we have the luckiest jobs in the world. Well, maybe we have!

“We’ve had a long history with Contra and it’s been a fantastic experience. We’ve helped each other improve on a variety of things and made some great content together.” – Colin Steil (COO of Cartesi)

More than help you to build a website, CONTRA can help to build the strategy behind it.
Learn more about Startup Kit >> 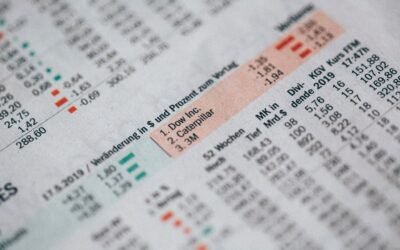 While people still struggle to understand what crypto is all about, hundreds of blockchain projects fight for a place under the sun.  Looking from the perspective of traditional marketing agencies, blockchain is just one more complex technology to explain in simple...

END_OF_DOCUMENT_TOKEN_TO_BE_REPLACED 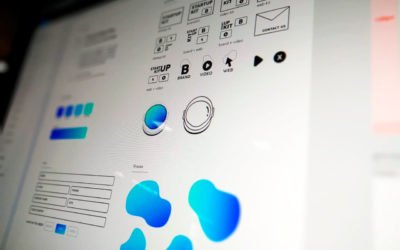 Branding is the new product

The merge of branding and product vision creates powerful tools for startups. They are businesses like any other. They need customers, partners, collaborators, and community. They want marketing, advertising, and communication strategy. And that is hard enough. But...

END_OF_DOCUMENT_TOKEN_TO_BE_REPLACED 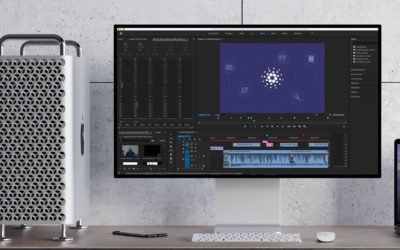 A great product is the one you don't need to explain so why would you need an explanation video? You want to sell your thing? Think like you’re going on a date: everything from the way you invite to the place you choose to what you’re wearing sends a message. And It...